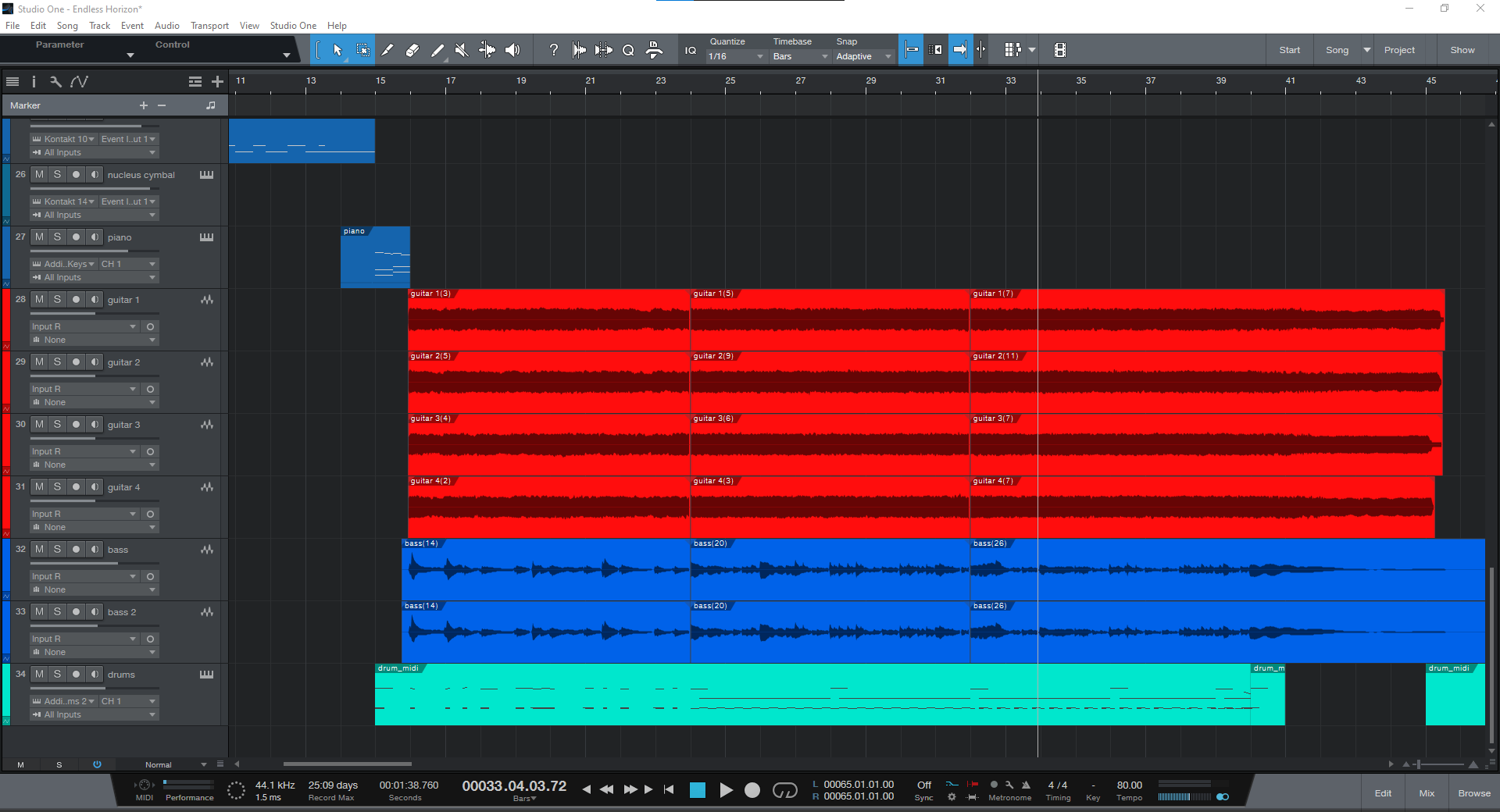 Happy holidays, yule, and Christmas to all! I hope these times are treating everyone well.

On the Akyrviron front: The Star Wars symphonic metal covers released on YouTube a few months back are now available for direct download (for free, since they are covers and subject to copyright). 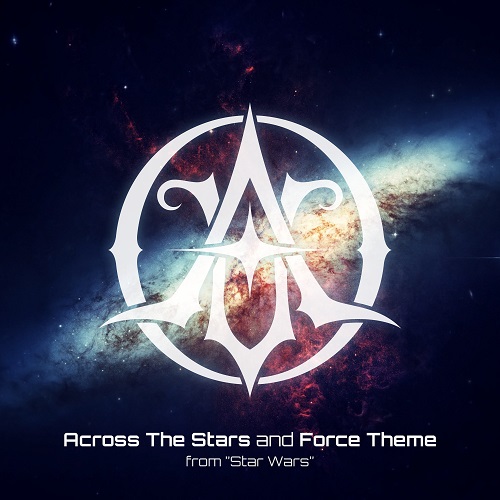 Additionally, although needless to say, new Akyrviron material will be released sometime during 2022. This year proved to be quite busy in other areas of life, thus postponing plans for releasing more music this year.

Thank you for the support and understanding!

Most older Akyrviron material has been removed from Spotify and other digital distributors. The last couple of years have been a bit of a change in direction for this project, and I think this was a necessary step in that process. Putting the newest material first is what makes most sense to me, artistically.

You can still listen to and download all of the older material via Bandcamp. 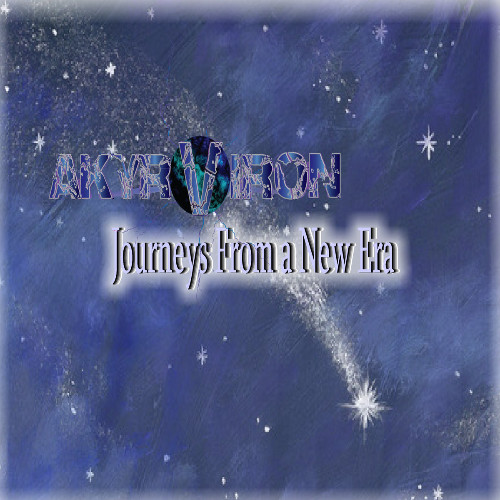 Ten years ago, Journeys From A New Era was released to the world.

To this day, it remains possibly the most varied and intriguing release in the entire discography. At the time, I did not know exactly which direction I wanted to pursue, which inevitably lead to a mix of styles and genres that created the foundation for everything subsequent in the years following.

I have fond memories of creating the album. Knowing very little about audio or recording in general at the time meant slowly putting together every track piece by piece using unorthodox and time consuming methods.

For whatever reason, I tuned my guitar to E-flat tuning for these recordings, one step below standard tuning. This would be the lowest tuning on any Akyrviron release until the release of Equanimity in 2018, for which I set up my instruments for drop C tuning. All instruments outside of the guitars were recorded with a Korg M50, an instrument I still use today to control and play much more modern virtual orchestras and digital computer-based synthesizers.

Much has changed since those days, but many aspects have also remained consistent.

However, I personally wouldn't consider Akyrviron to be within the power metal genre anymore. Journeys From A New Era contains many fast-paced songs that would sound completely out of place on the likes of Verity or alongside the recent singles. The increased tempo is something I actually hope to return to, one day - but perhaps published under a different moniker.

I thank not only those who have been following this project since its inception, but anyone who has taken the time to listen to any of the works I've released. This project will always be a part of me regardless of what other musical outlets or activities in life I pursue, and thus it will grow with me and reflect those changes, however insignificant or grand they may be.

Ultimately, I'm happy with where the project is at, musically. I probably could not recreate the style of Journeys From A New Era even if I wanted to at this point in life. True to the album title - of which I came up with without putting much thought into, at the time - it was the beginning of an enormous musical journey that is still unfolding as time marches on, and I hope I can share that journey for many years to come.

Out today on YouTube: A long-overdue release of two covers from the Star Wars saga.

Eternal Dreamer is now available on most streaming and download services.

The second collection of remade songs has also been postponed to sometime later this year. Much of the work is already done, but the tracks still require guitar recordings and polishing. 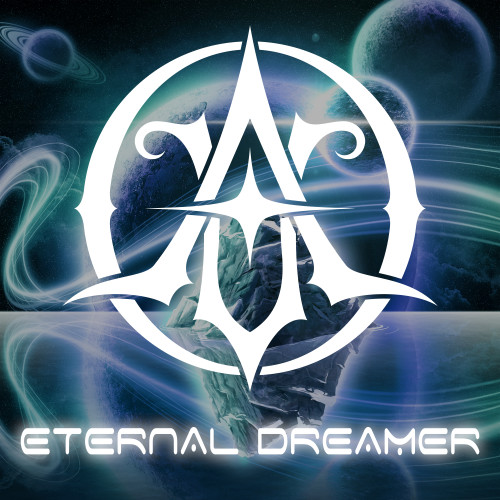 Eternal Dreamer is out now on Bandcamp, and will be coming to other services as soon as possible.

This song is the first track of a brand new EP that will be released at some time in the future.

As always, thanks to all of you for the continued support, and I hope you enjoy the new song!

The future will not consist solely of remakes — a brand new single is near completion and will be unveiled soon! 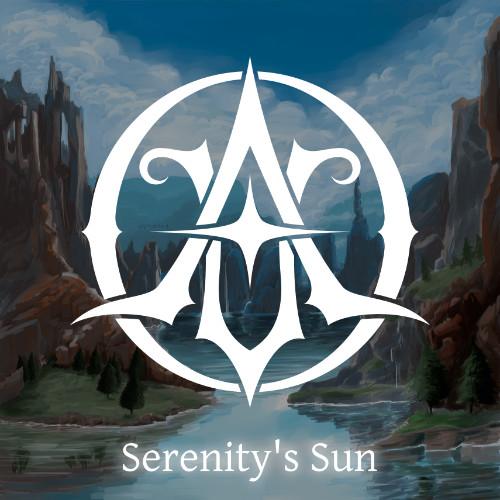 Serenity’s Sun is now available on Bandcamp, Spotify and other download and streaming services.

Serenity’s Sun, from the 2016 album Harmony’s Bastion, has undergone “regeneration” and will be released as a single within three days, brought up to the sonic standard set by Verity and Equanimity Regenerated.

In the late spring, a new remake album will follow, consisting of select songs from Harmony’s Bastion and Dreamscape Requiem that align with the current direction of the project. Further details will be revealed as the months proceed.

It wasn’t too long ago that I mentioned “no more remakes” following Equanimity Regenerated. I have changed my opinion in that regard. There are some songs from the back catalog that lend themselves well to remakes. I have since determined that all future efforts in this area will be decided on a case-by-case basis, time and energy permitting.

Brand new material is also coming at some point later in the year or into the next. Several songs are in various stages of completion already, but require refinement and additional songwriting.

I hope the first month of 2021 has treated everyone decently despite the challenges we all still face. 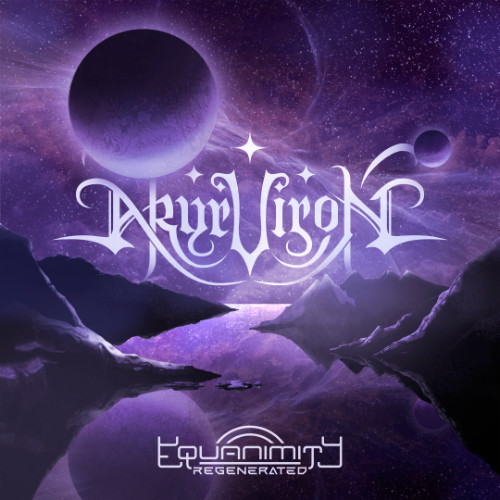